When Music Hall opened it was a simple structure. Open and cavernous with a simple "riser" for a stage, the structure more resembled a convention hall than a performance hall.

In 1879, upon completion of the Exposition wings, both the north and south halls were two-stories, with smaller rooms on the third floor, east side. The south hall featured a glass roof.

The Board of Trustees of the Cincinnati Music Hall Association determined that Music Hall should be renovated because diminished use was leading to lower revenue:

The Board determined the defects were inherent—construction in 1877-78 had been fast-tracked—and needed to be repaired, to encourage usage of the hall. Those flaws included:

For this remodeling, Samuel Hannaford’s firm, now Hannaford and Sons, was hired to create a design that would remedy those issues.

Work began in early October 1895. The following changes were made to Music Hall:

The cost came to $130,011.31 - which was one-third over the original estimate. The cost overrun occurred because changes were needed in the ventilation system and extensive work was required to make the stage available to opera companies.

The 1912 work was more remodeling than renovating. Updates included:

The work was completed in time for the Twentieth Biennial May Festival.

In preparation for Music Hall’s Golden Jubilee and the Greater Cincinnati Industrial Exposition in 1928, the Board of Trustees decided to modernize the wings.

The work completed during this period was more along the lines of redecorating.

Redecorating came about because there were many complaints about the poor condition of areas of Music Hall. Worse, there were proposals floating about to raze Music Hall!

Also, many repairs were conducted, particularly those bringing the structure up to code.

The interior of the building is redecorated, but there are no structural changes in the mid 30s.

In the midst of bankruptcy proceedings, the Cincinnati Music Hall Association is authorized to spend funds for redecorating, repairs and renovation. Work included:

Music Hall got a facelift, and more. Funding issues resulted in the work being spread out over such a long period of time.

Backstage, the fly gallery was re-roped and the new lighting installed on stage.

Work completed during this five-year period was funded through the City of Cincinnati, State of Ohio, the Corbett Foundation, and the Society for the Preservation of Music Hall.

Music Hall experiences its most extensive renovation/revitalization - ever.

The restoration of Corbett Tower was underwritten by Friends of Music Hall. 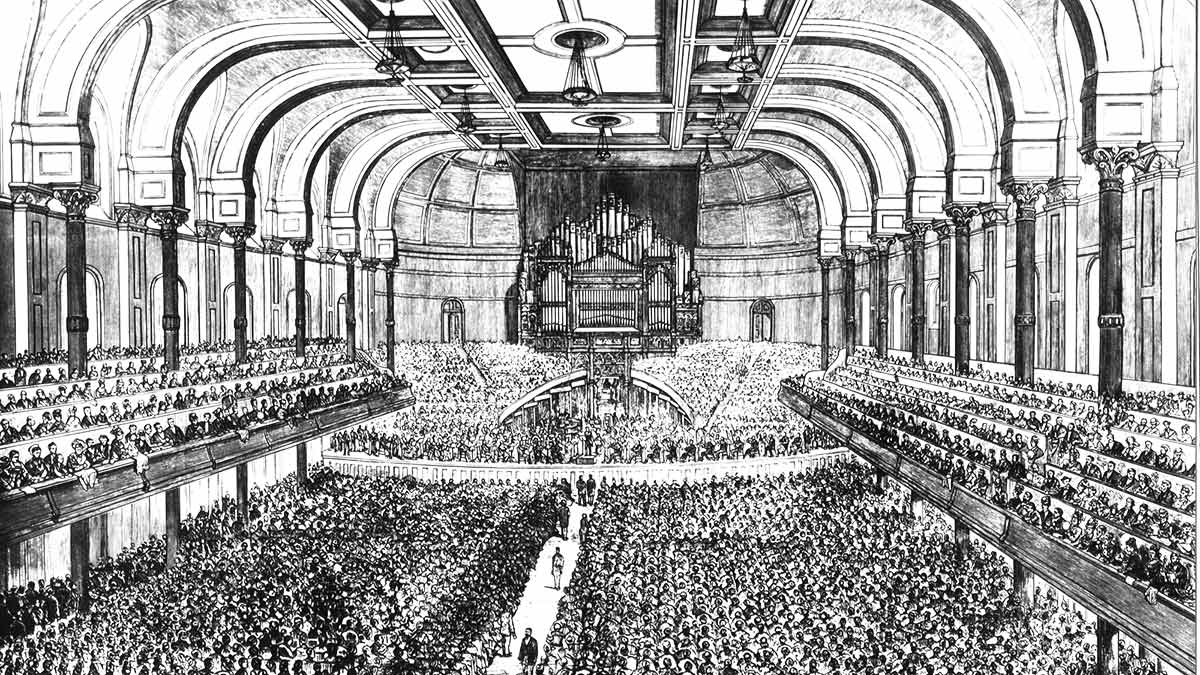 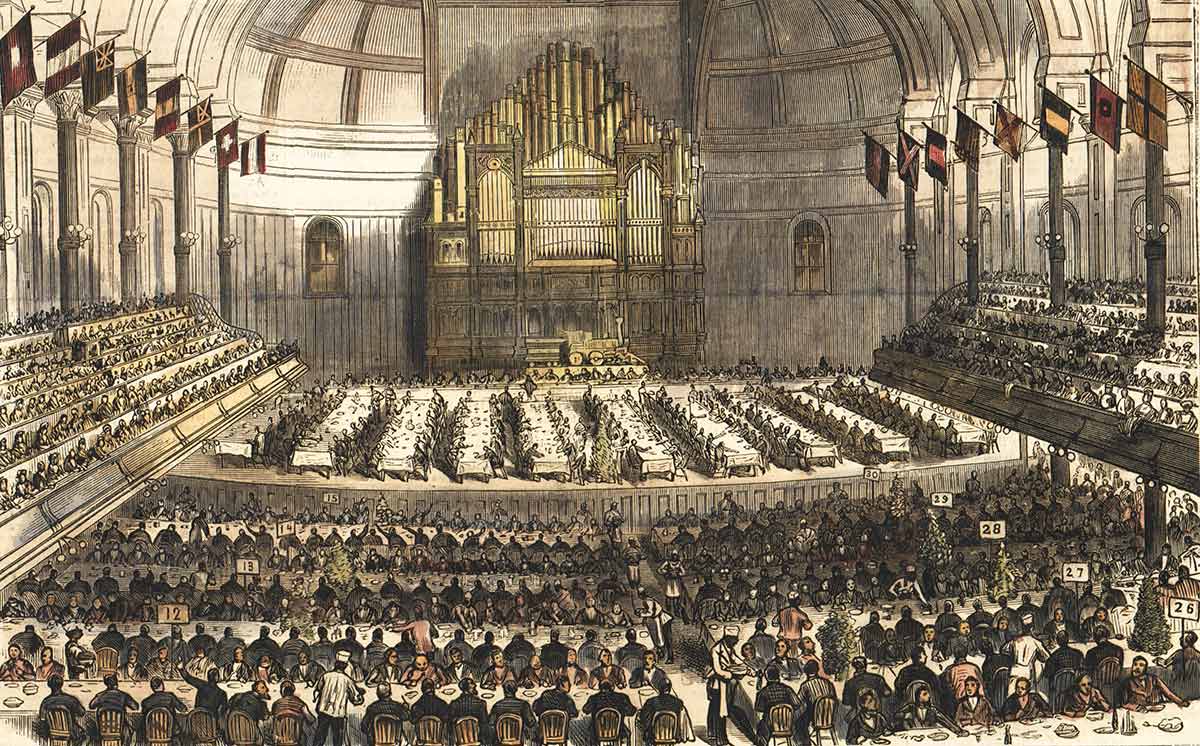 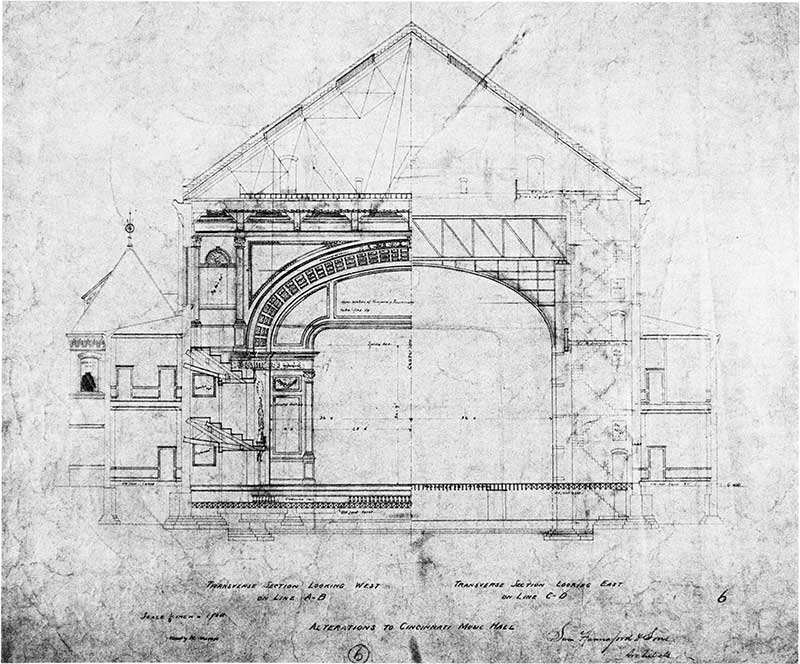 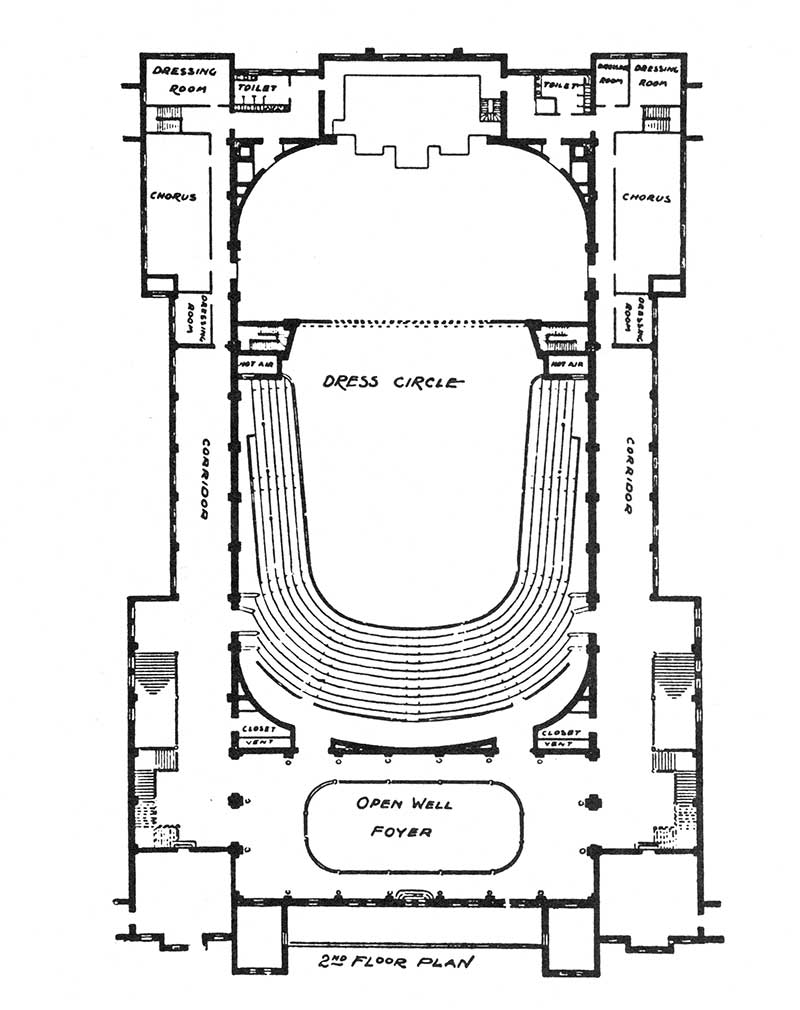 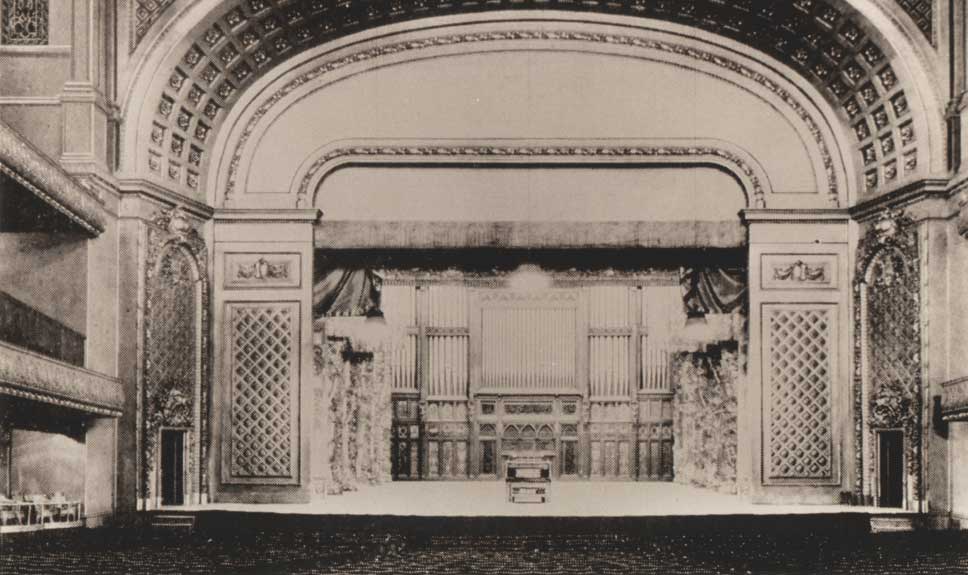 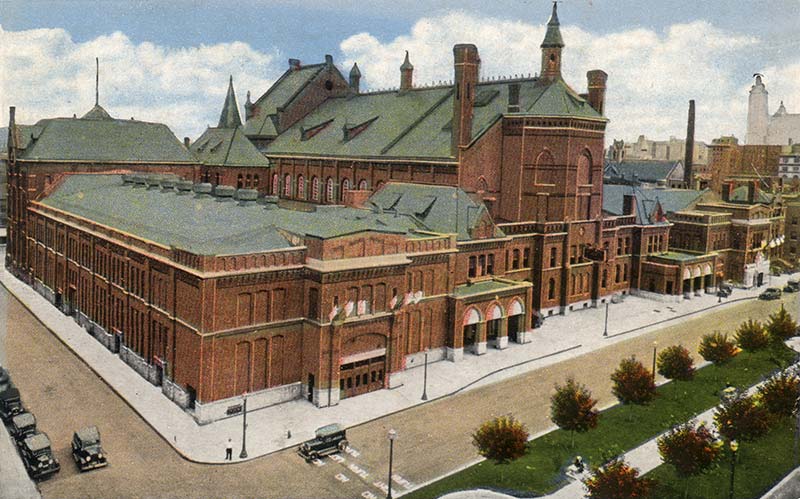 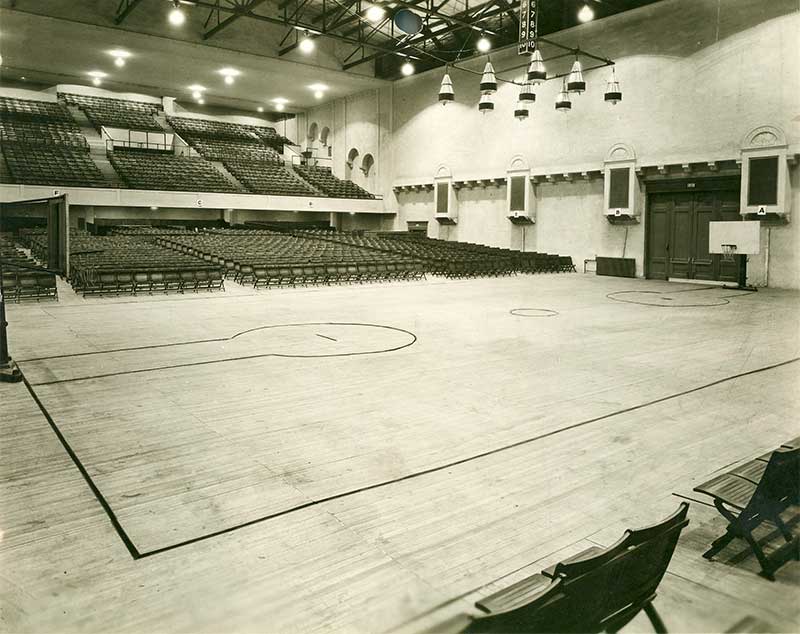 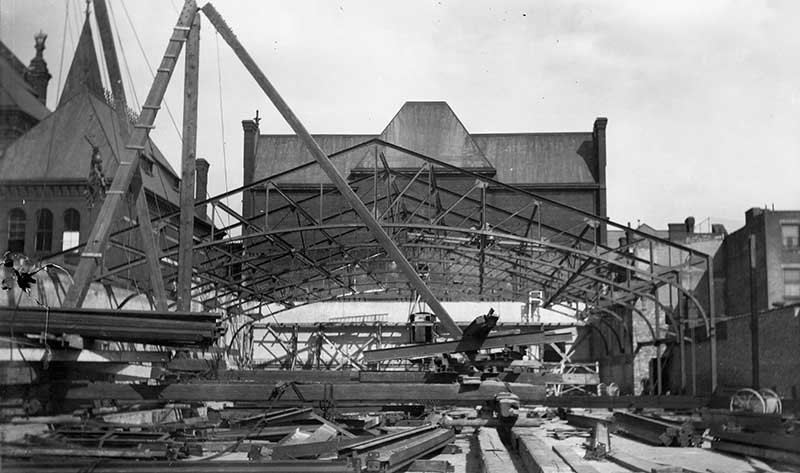 New roof for the South Hall 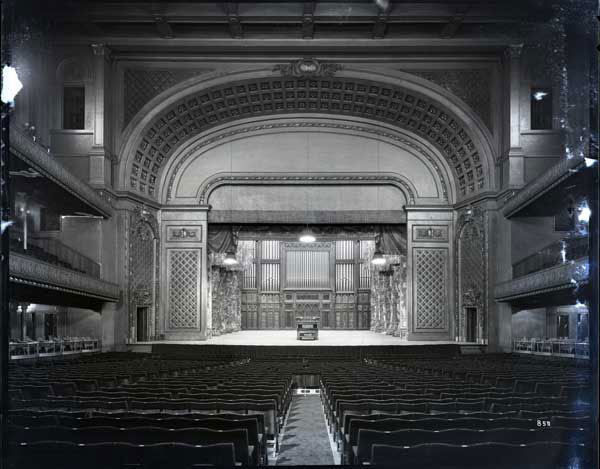 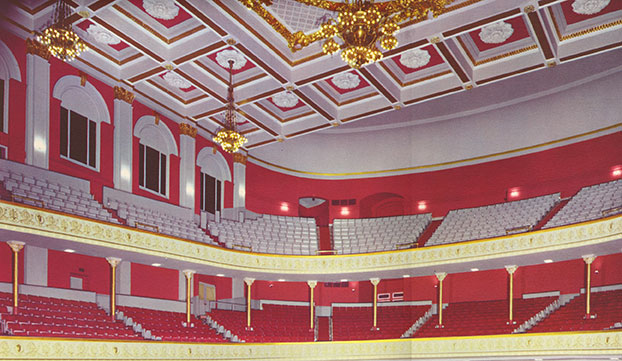 Read about planned additional work that will continue to restore Music Hall to its original design.