Dedication of the Mighty Wurlitzer Organ

From the moment he sat down at the console, organist Ron Rhode had the rapt attention of the sell-out crowd in Music Hall's Ballroom!

The occasion: The Dedication Concert of the Albee Mighty Wurlitzer Organ in its new home in Music Hall

While a classically-trained organist, his repertoire of old favorites from the 1920s, 30s, and 40s—with a few ''newer'' selections, including an Elvis Presley hit and a number from the Broadway hit Wicked—showed off the organ's range and depth.

Other crowd favorites included the Latin beat of ''See You in C-U-B-A,'' ''Mystics of the Noble Shrine,'' the playful tune ''The Jack in the Box,'' and ''Caprice Viennois,'' Fritz Kriesler's old WLW ''Moon River'' theme.

"It was an honor to be here," he said, adding that this concert was one of the highlights of his 36-year career.

The performance was a sellout. Not only were all the original concert tickets sold, but Friends of Music Hall (formerly Society for the Preservation of Music Hall) decided to add another 100 seats to the ballroom. Those tickets were sold within a day! Despite the sunny weather and other holiday attractions, not only was every seat was filled, but people were standing. 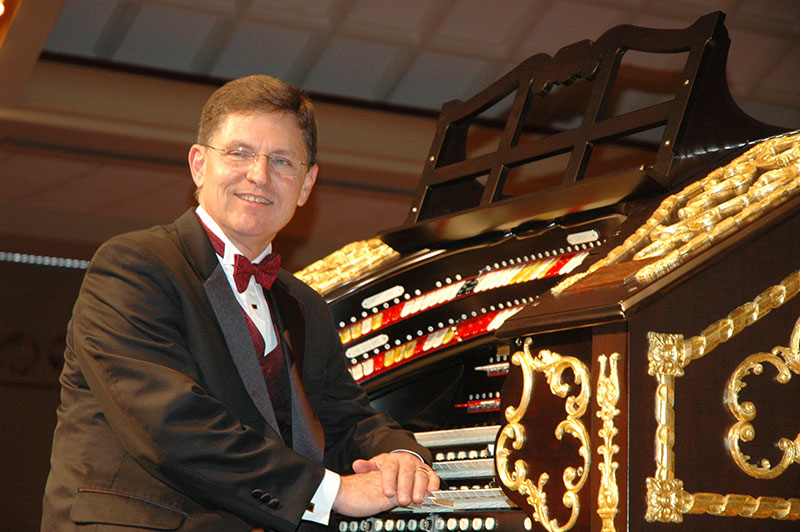 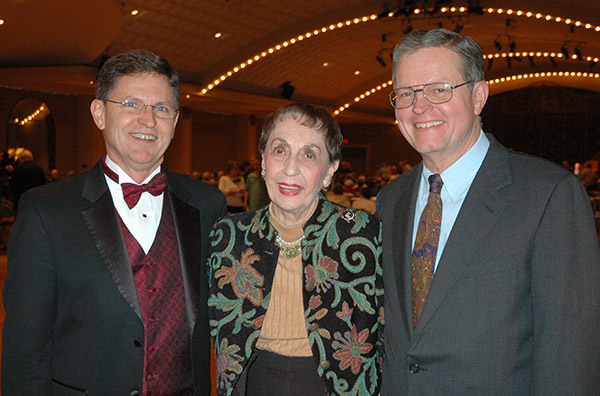