The College of Music

Home » History of Cincinnati Music Hall » The College of Music

The College of Music of Cincinnati was founded in 1878 by George Ward Nichols and funded with a lead donation from Reuben Springer.

The famed conductor Theodore Thomas was immediately hired as the director.

Thomas was a great fit for the job, since he had been informally involved in education all his life by bringing symphonic music to people throughout the United States.

Initially classes were held in Dexter Hall, which was a room on the top floor of the newly-constructed Music Hall. Thomas immediately set to work, recruiting thirty-one faculty members for the students who had enrolled.

During that first year, he trained the college choir and created a college orchestra, which gave twenty-four concerts—all the while keeping up with his May Festival duties and conducting each month for the Brooklyn Philharmonic Society.

Despite all this work, Thomas was not happy. Some news articles from that period claim that he didn't like Cincinnati and wanted to return to New York.

Others cite artistic differences with the College President, George Ward Nichols, a successful businessman whose primary concern was the bottom line.

Some eighteen months after starting—and despite a five-year contract—Thomas resigned his position and returned to New York.

His departure didn't seem to hurt the College, which continued to grow and thrive. Students at the College gave weekly concerts, but the public was invited only to those performances given by graduating students.

A Major Event Impacts the College

The night before the beginning of the 1902-1903 academic year, a fire nearly decimated the College of Music.

It really was more of a conflagration. Damage was extensive, destroying the Odeon, the College's theater and concert hall built in 1884, and the Lyceum, an annex to the Odeon for recitals and lectures, built in 1889.

25 studios in the College were also in ruins. Each of those studios housed a piano. In addition, three organs, a harp, and several cellos were damaged.

The entire music library of Professor Van der Stucken was lost in the fire.

The College of Music was immediately adjacent to Music Hall.

As the blaze had a good start before it was discovered, "great sheets of solid flame" threatened Horticulture Hall, the south wing of Music Hall. Some 300 panes in the glass roof shattered. Water damaged a few booths set up for the Fall Festival.

Despite the loss, the College of Music opened on September 8, using one floor of the dormitory as classrooms. The Ohio Mechanics' Institute graciously offered their theater for concerts and recitals that had been planned for the Odeon.

In 1925, an increase in enrollment spurs the hiring of additional faculty members and the opening of new studios in the building adjoining Music Hall.

Between 1931 and 1934, the College faced financial challenges, but was able to maintain its presence in the city with radio broadcast programs on WCKY and WLW. Then in 1936, the College developed a radio curriculum which helped boost enrollment and keep the College going.

Television equipment was installed in Dexter Hall in 1950, giving the College a radio-TV arts department that offered more than sixty courses. In 1954, in Dexter Hall, public television station WCET went on the air on July 25, broadcasting live education programs to schools and homes.

Throughout the years, discussions had been held irregularly about a potential merger with the Cincinnati Conservatory of Music, but nothing happened until 1954. Costs were exceeding income and the boards of trustees of both schools came to an agreement on how to carry out the merger.

The College of Music of Cincinnati moved to the Conservatory's campus and closed the buildings on July 31, 1955.

In the early 60s, following talks with the University of Cincinnati, the College-Conservatory of Music became part of U.C.

The College of Music's administration building is the only structure that remains. It is located at 1228 Central Parkway and is currently owned by the Pipe Fitters Union Local #392.

The Digging Cincinnati History website has a detailed College of Music information page which features photos and maps. 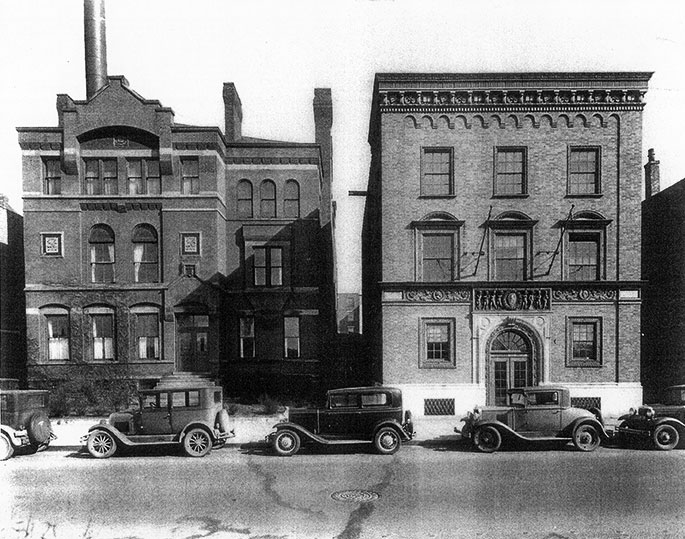 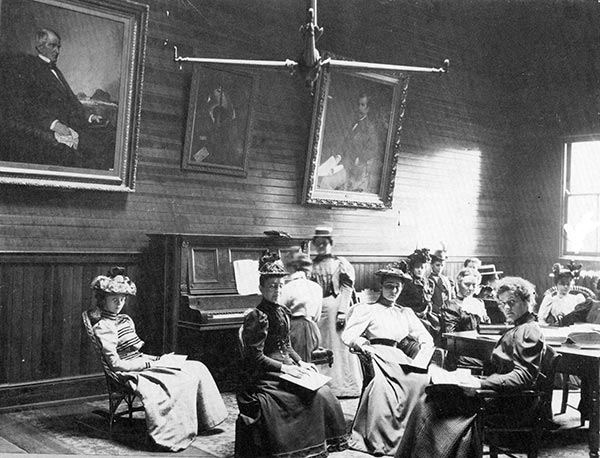 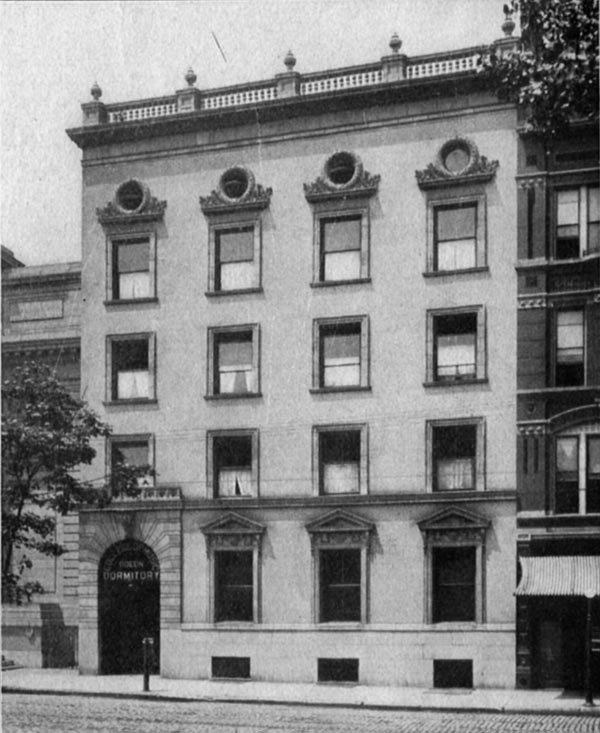 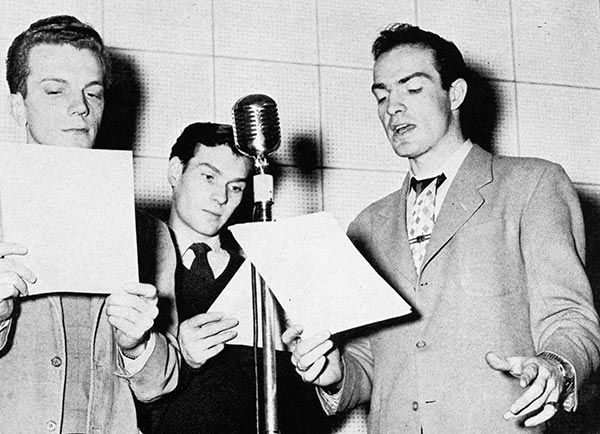 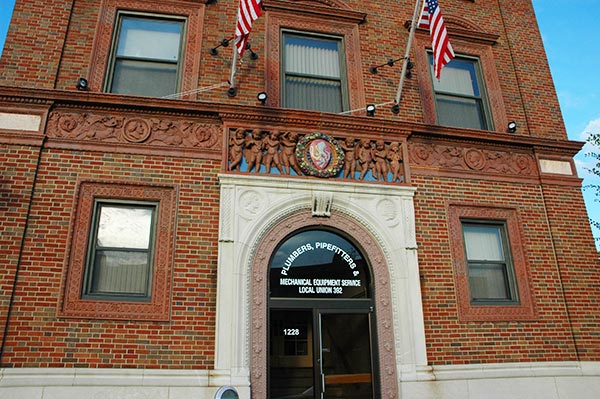 Former Administration Building of the College of Music