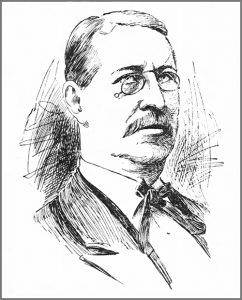 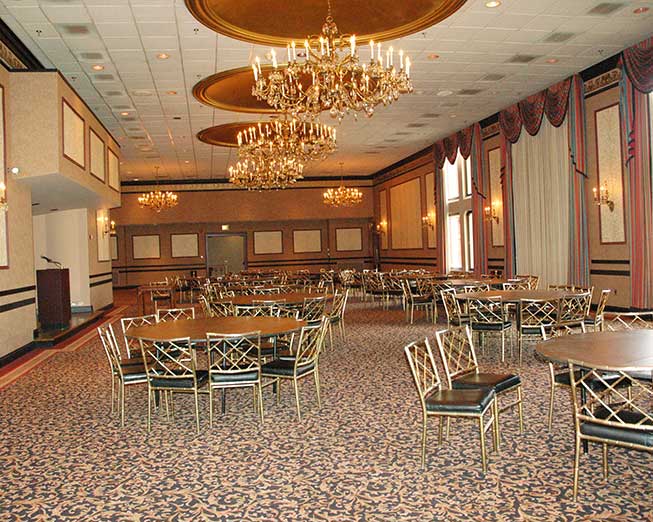 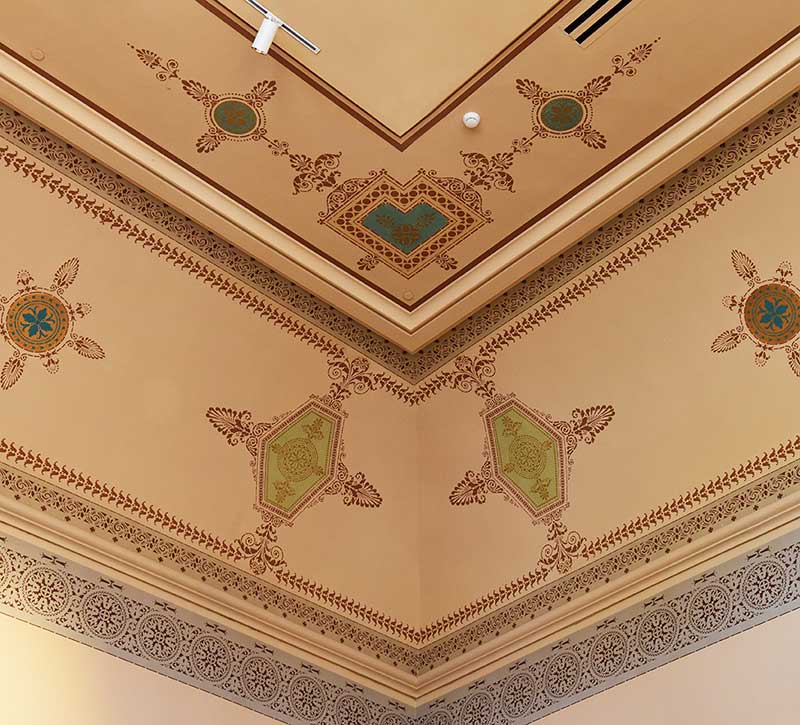 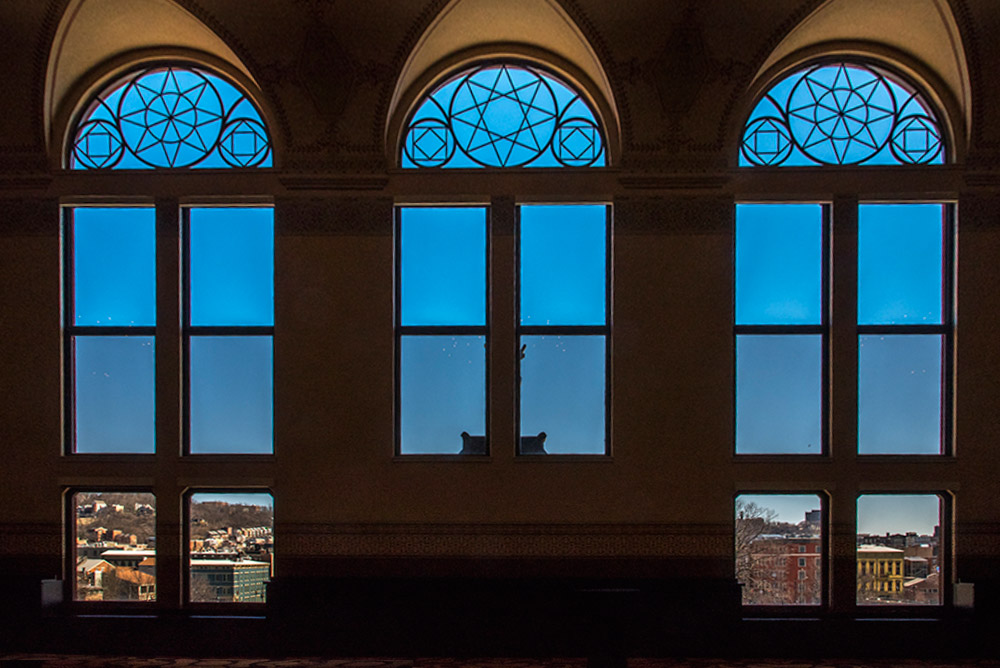 Mr. Dexter was a civic leader, well-known financier, and chair of the Music Hall building committee. He made his fortune primarily in the family whiskey business.

Patrons loved Dexter Hall because a doorway connected the room with the Auditorium, During the half-hour intermission of performances, they could easily access refreshments, socialize and be seen in your finest apparel. They also enjoyed the view. In Dexter Hall, they could see across Over-the-Rhine and enjoy the beauty of Mt. Adams

For More than Just Refreshments

Music Hall had just opened and the American Social Science Association held its convention in Dexter Hall. A variety of organizations, clubs and concerns held meetings in that room during the day. In the evenings, Dexter Hall could be rented for parties with dancing into the wee hours of the night.

The original designation for Dexter Hall was as a place for music recitals. Theodore Thomas conducted chamber concerts in that room, and both local and national artists performed, often to a packed house. Two of the earliest performances in Dexter Hall were by the Tennesseeans, an African American chorus from Central College in Nashville.

Once the north and south wings were completed, Dexter Hall was used during Expositions for themed exhibits. The space was rented for dances receptions, parties and meetings.

Primarily, though, the space was occupied by the newly formed College of Music. For years, students climbed all those stairs, to the very top above the foyer, for recitals, performances and exams. They made the trek until their own Concert Hall - the Odeon - was built in 1884.

In 1880, Music Hall management converted Dexter Hall into a little opera house. They modeled the design and structure after a small opera house in New York City.

There were other uses of Dexter Hall. In the late 1890s, the Technical School was based in Dexter Hall. In the following decades, rentals still occurred but more often for meetings than performances. In later years, the room was nearly abandoned completely.

Then, in May 1950, the College of Music signed an agreement with RCA, then known as the Radio Corp. of America. The College already had a radio-TV department. This, however, put the College - and Dexter Hall - on the map. RCA furnished Dexter Hall with the appropriate equipment to make it a television station. The College of Music would then train personnel to "staff the 500 or more television stations that will be in operation by 1955."

Not only did that happen, but one television station was started in Dexter Hall - WCET. The public television station, went on the air in July 1954, broadcasting classes for public school students. College of Music students operated the equipment for class credit.

In the early 1970s, Dexter Hall was renovated and a drop ceiling was added to accommodate the heating and cooling system. The room soon was known as "the most beautiful room in Cincinnati."

In 1973, the room's name was changed to Corbett Tower, to honor the donor, J. Ralph Corbett

While the space was used primarily by arts and civic organizations the new Corbett Tower was available for rentals, with space for up to 400 people.

The Recent Revitalization of Music Hall and Corbett Tower

While Music Hall was getting an overhaul of major proportions, workers in Corbett Tower discovered the drop ceiling.

Historian and preservationist Thea Tjepkema, a member of the board of directors of Friends of Music Hall, researched the room and found the original ceiling was 21 feet high, so work continued. As workers made their way up the wall toward the ceiling, everyone became more excited about what they were seeing. Removing the drop revealed what is believe to be the original stenciling applied when the room was built.

Unfortunately the walls and stenciling were not in great shape, preventing restoration of the design. However, the work could be recreated, in the same design and colors that were originally used.

As part of their mission, Friends of Music Hall - then known as the Society for the Preservation of Music Hall - invested in the restoration of Corbett Tower. The group contacted a company that specializes in architectural arts. EverGreene determined the original colors. They created stencils of the patterns and recreated the design throughout the room. EverGreene was able to restore the elegance of the original hall.

What's more, the work uncovered the rest of the original windows. They are tall, reaching almost to the ceiling, and feature tracery designs at the top, as seen in Samuel Hannaford's original concept of Music Hall. 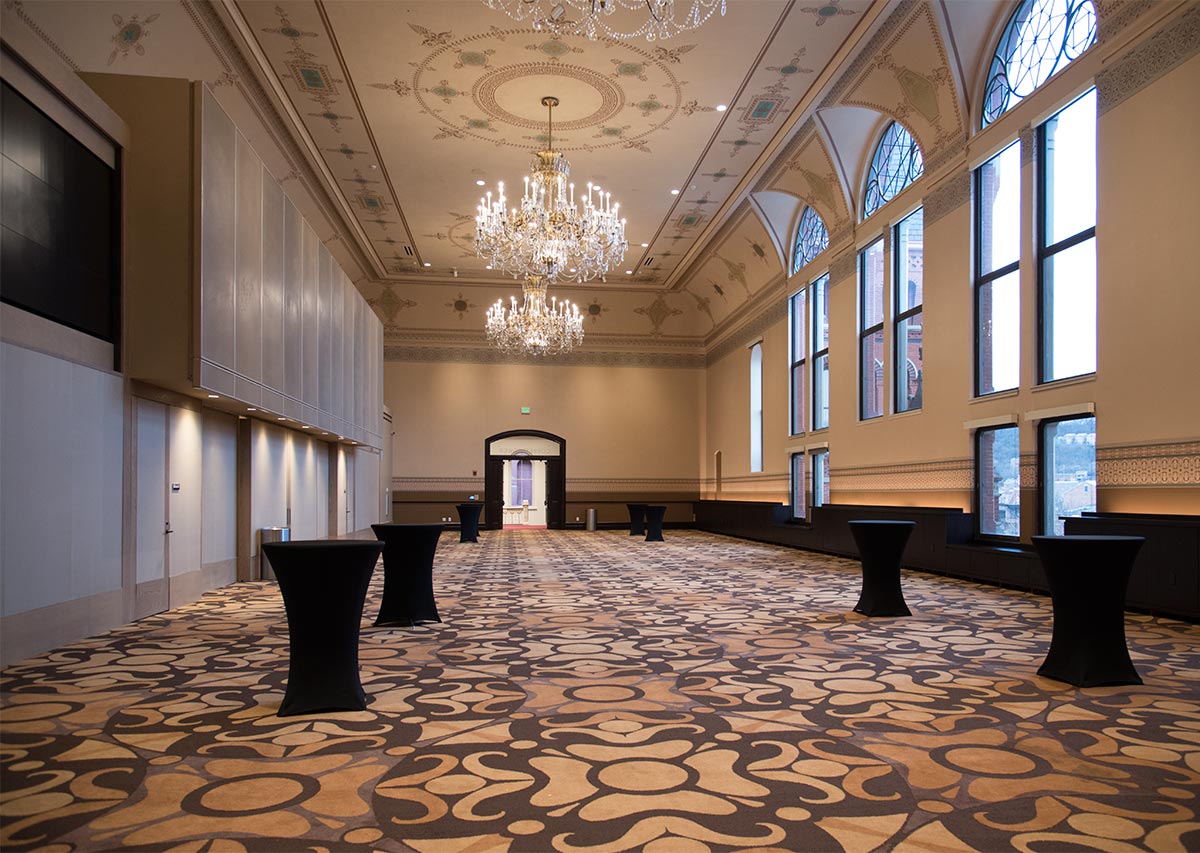