Cincinnati Music Hall has just been renovated. What’s left to do?

You may be surprised!

The next project involves additional work on the exterior. SPMH is examining what it would take, and how much it would cost, to return Music Hall to its original “look”—the way Samuel Hannaford designed the structure.

The black brick detailing has been completed on the east and west sides. Much of that detailing was lost when the exterior was sandblasted in the 70s. This is something visible to anyone passing by Music Hall.

However, there is some detailing evident in historic renderings of Music Hall, such as the iron cresting and pinnacles that used to be on the roof.

Also, a close examination of Music Hall’s façade shows that some of the sandstone finials have fallen away, particularly the one to the left of the rose window.

Work is underway toward restoration of these architectural elements in the coming year. 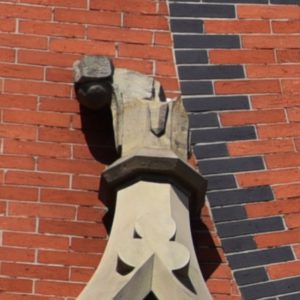 Broken sandstone finial that will be replaced 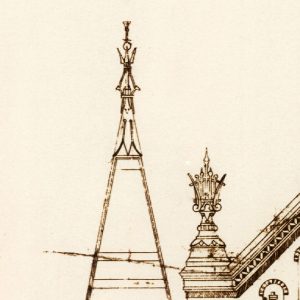 Hannaford drawing of pinnacles and cresting on Music Hall 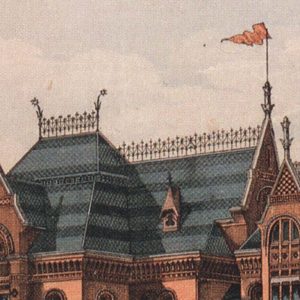 Iron cresting along the roofline

In case you missed it... 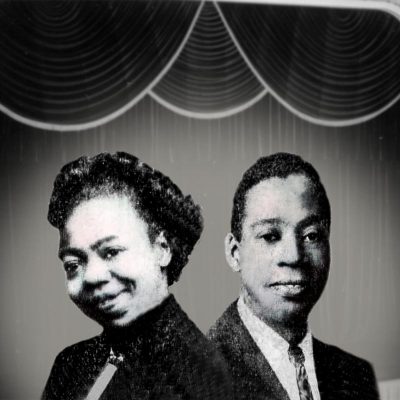 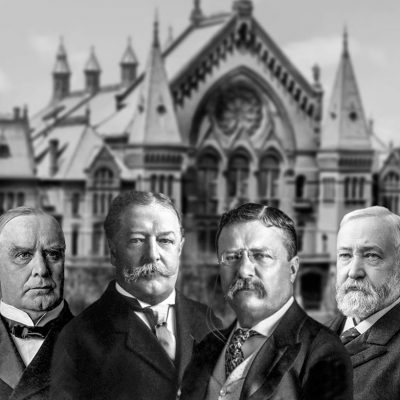 By Rick Pender Cincinnati Music Hall surely holds the city’s record for the most visits... 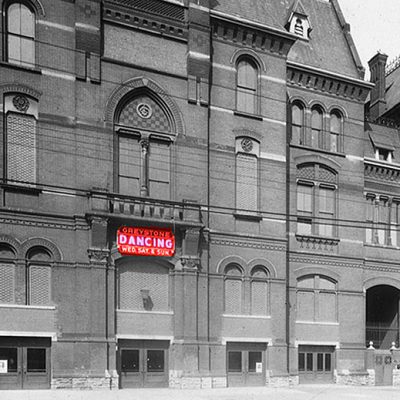 by Thea Tjepkema For more than 140 years Music Hall has been considered the epicenter... 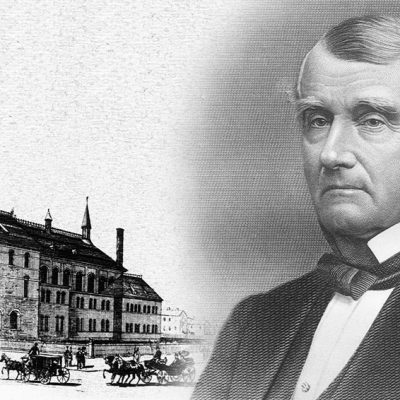 “In Mr. Springer the citizens of Cincinnati recognize one to whom they are indebted, not... 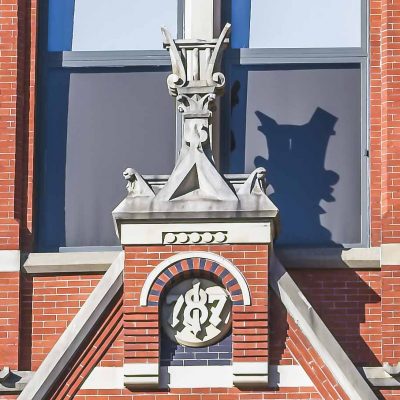 By Diana Tisue and Rick Pender The Friends of Music Hall is excited to announce... 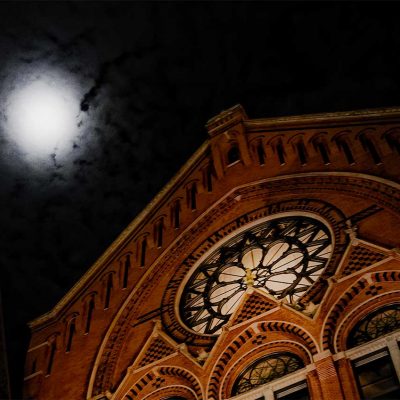 Former Music Hall Director of Operations Scott Santangelo set out on a quest to uncover... 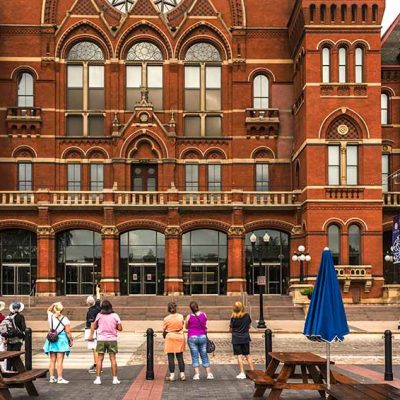 While anyone can view the structure, only tour attendees will really see the details, understand... 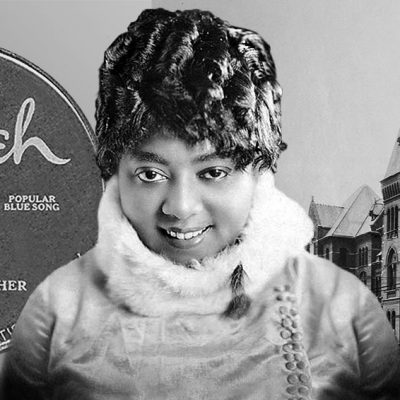 Tornadoes had swept the south, and a blizzard gripped the western states on April 16,...