Cincinnati has a rich history in music, dating back to the first band organized here shortly after the city was founded in 1788.

Throughout the years, there were lots of singing societies, perhaps kicked off in 1814 with the formation of the Cincinnati Harmonical Society.

In 1819, several church choirs and musical societies organized into the Haydn Society. The society held concerts to which they sold tickets, raising funds to buy an organ for the church in which they performed and to purchase music for the Society.

The singing kicked into high gear as German immigrants moved into the city. In 1838 the first German singing society was formed.

Comprised solely of men who sang four-part harmony, they met weekly at an inn in Over-the-Rhine. It's been said that "the (beer) drinking may have played a greater role in this first German singing society than the singing."

Over the years, more groups formed and, in the 1840s, they started to band together into festivals reminiscent of those in Germany. And in 1849, in Cincinnati, singing societies from Louisville, Madison, Indiana, and Cincinnati formed Saengerbund of North America and held America's first German Saengerfest.

The third festival was also held in Cincinnati in 1851 and by that time it had grown to include fourteen societies. The festival would rotate among the predominantly German cities in the Midwest.

In 1867, again the Saengerbund was held in Cincinnati. The event had grown to include nearly two thousand singers and it was held in a structure erected specifically for the festival. The festivals were immensely popular and Cincinnati had received national recognition.

Were these festivals the genesis of Cincinnati's May Festival? In part.

The idea for Cincinnati's May Musical Festival came from Maria Longworth Nichols and her husband George Ward Nichols. They traveled extensively throughout Europe and were particularly taken with the Birmingham, England's famous festival, which featured both choral and orchestral masterworks. When they returned to the states, they enlisted Theodore Thomas to act as the Festival's Music Director.

The first May Musical Festival was such a success, a second was immediately planned for 1875. Both festivals elevated Cincinnati as a city of refined taste in music as well as a cultural destination.

For Cincinnatians, these Festivals were important as music events as well as social events. The entire town decorated buildings and streets. Parties were held as much as a week in advance. Newspapers extolled the "toilets" - gowns and ensembles - of each attendee in great detail.

In the early 1870s, there was one structure large enough to hold the hundreds of chorus members, full orchestra, and thousands of people: Saengerfest Halle.

This was a hall hastily constructed of wood, with a roof of tin and a floor that was a mixture of dirt and sawdust. The structure was used both for performances and for the annual Industrial Expositions that elevated Cincinnati and its business and industry sectors in the eyes of the nation.

Such an excellent and famous musical festival needed a better home.

It would be Cincinnati Music Hall.

The German and American Singing Societies were invited to take part in the first May Musical Festival in 1873 and in subsequent years. Even though the German press regarded the Festival as too "highbrow" for anyone but the city's monied elite, many talented German singers "broke ranks" and performed in subsequent May Festivals.

History of the May Festival gives a more detailed look at the history of choruses and singing in Cincinnati. 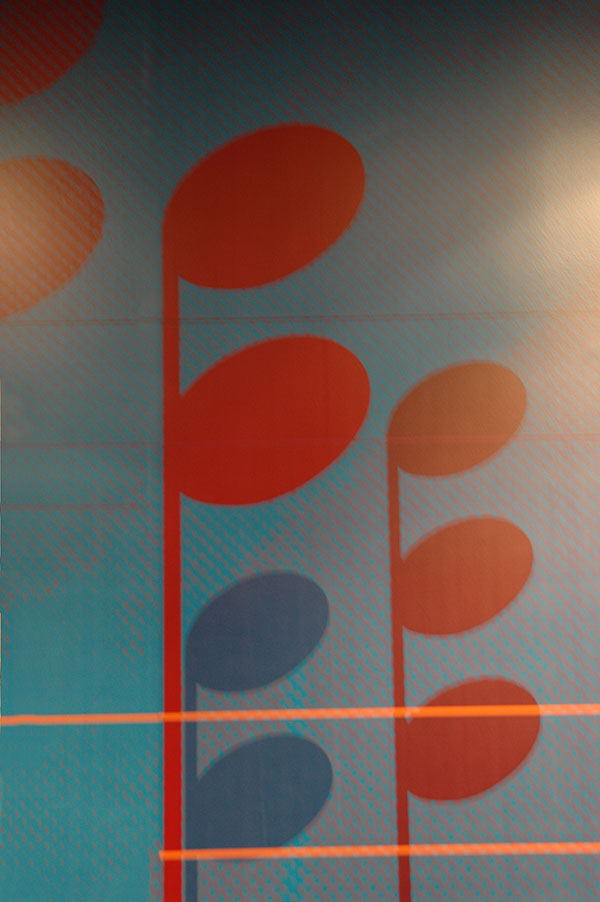